Who We Are
What We Offer
Donate
Survey
Contact   |   News

Feb 04, 2019
From our Board President and our Chief Executive Officer 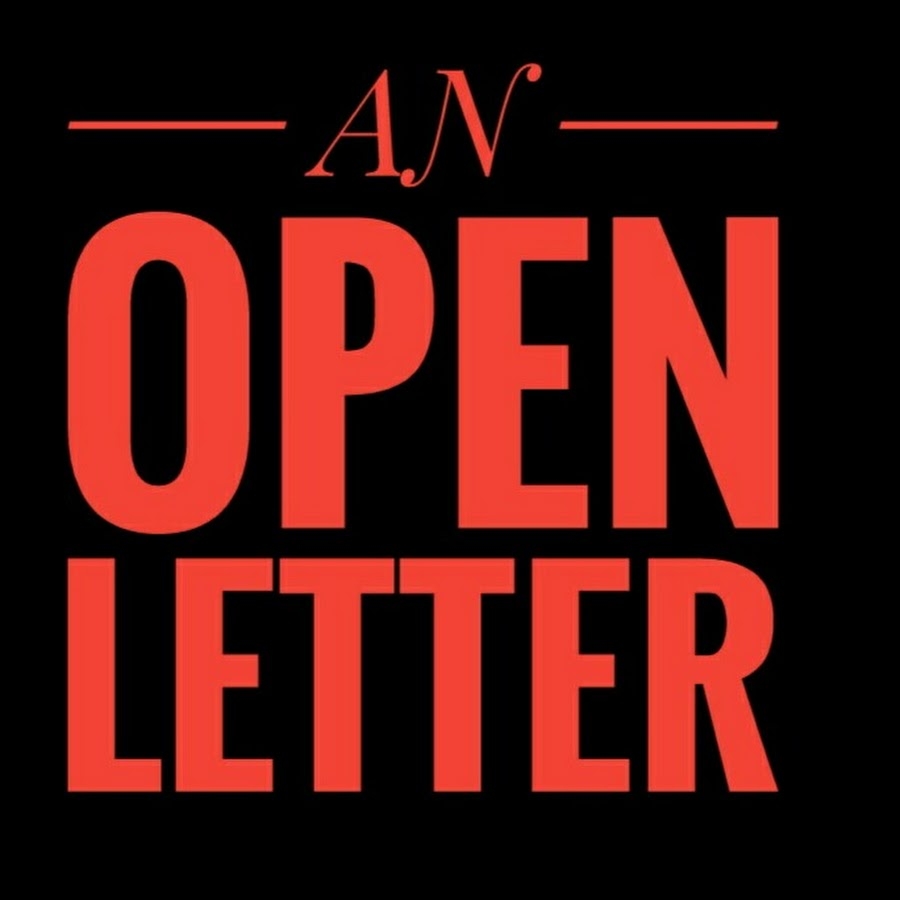 Unfortunately, there are times in which good intentions do not have the desired outcome.

GO CARE was thrilled when we learned we had been awarded a SPARK! (Southerners Promoting Awareness and Real Knowledge) grant through the Southern AIDS Coalition, which is funded by Gilead Sciences through the COMPASS Initiative, to fund our "Be POSITIVE you are NEGATIVE!" campaign.  The overarching goal of this campaign is to significantly reduce the number of new HIV infections among African Americans in the Northeast Louisiana region, as African Americans have been disproportionately impacted by HIV in the deep South and we at GO CARE want to utilize every possible resource to reach, educate, test, and treat people who are living with HIV.

We were saddened, sickened, and horrified to learn that these billboard advertisements offended some of the very people we are trying to reach.  In this case, GO CARE's good intentions resulted in offending and stigmatizing our friends in the African American community, who have suffered from marginalization and stigma for far too long.  Within 24 hours of learning of the offenses that were experienced by the billboards, our administration and board heads met we reached out to the Southern AIDS Coalition and vowed to do everything within our ability to rectify the situation.  And now, we are reaching out to all who found offense to the billboard advertisements.  GO CARE apologizes and pledges to be more sensitive regarding African American culture - and the cultures of all whom we serve - from this point forward.  Embracing diversity and fighting stigma are two of GO CARE's core values. This unfortunate situation shows that we have a lot to learn, and our hope is that you will work collaboratively with us so that we have a better understanding of how to effectively work with and best serve the African American population.

We immediately called our billboard vendor this morning, and they have assured us the billboards will be removed swiftly.  We vow to be sensitive to your needs.  We pledge to be your advocate.  We ask for your patience and your continued input.  Our hope is that, as a result of these troubling times, we emerge stronger than before...together.

President - GO CARE Board of Directors